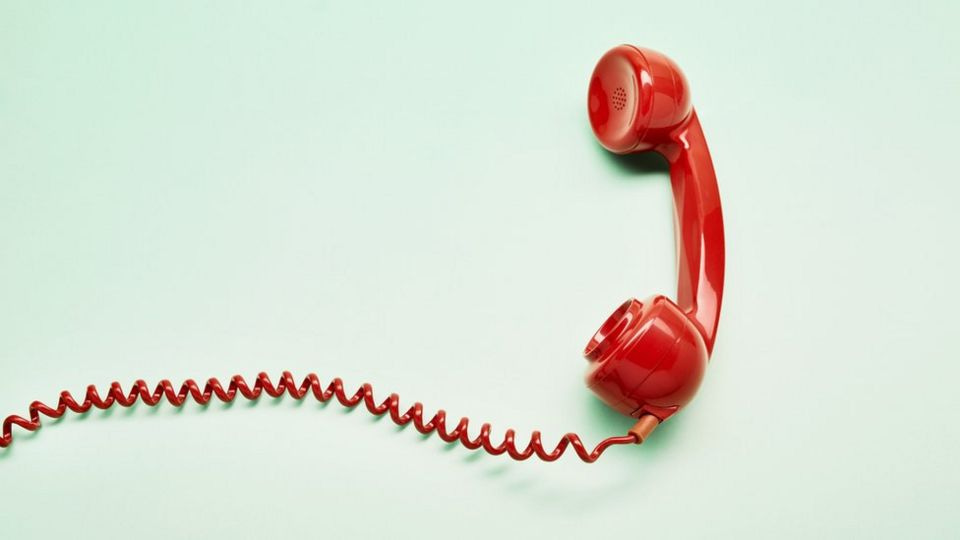 2025 Say Goodbye to your Landline

In the United Kingdom, the technology that supports landline telephones will be phased out by 2025. Every house phone in the UK will be switched to an internet-based connection rather than a traditional copper-wire landline, The major operators in the UK have confirmed this change. But what exactly is a landline phone, and how does it compare to an “internet-Based” phone?

Alexander Graham Bell, who secured a patent for his concept in 1876, invented the first working telephone. In a demonstration to Queen Victoria two years later, Bell made the first long-distance call in the UK.

Over the next century, telephone wires were gradually constructed across the United Kingdom, allowing individuals to communicate with one another. Landlines function by transforming your speech into an electrical current that travels down a copper wire to the other person’s phone, allowing them to hear you.

Since the introduction of the internet, however, an increasing number of people have moved to fibre-optic cables, which Telecoms companies claim are more reliable and less expensive to run than the traditional copper cables. Instead of pressing a button, you had to put your finger in the number hole and turn the dial to the right for each number on antique phones like this one!

The primary problem with landlines was that you couldn’t make a call and no one could call you if you weren’t at home. Before the invention of mobile phones, phone boxes such as these were designed to assist in the solution of this problem.

Telecommunication firms have stated that individuals would not need to change their phone device or number as a result of the declaration that landline technology will begin to be phased out, and that the changes will take place behind the scenes. People may need to link their phone into their internet network to continue using it, they said.