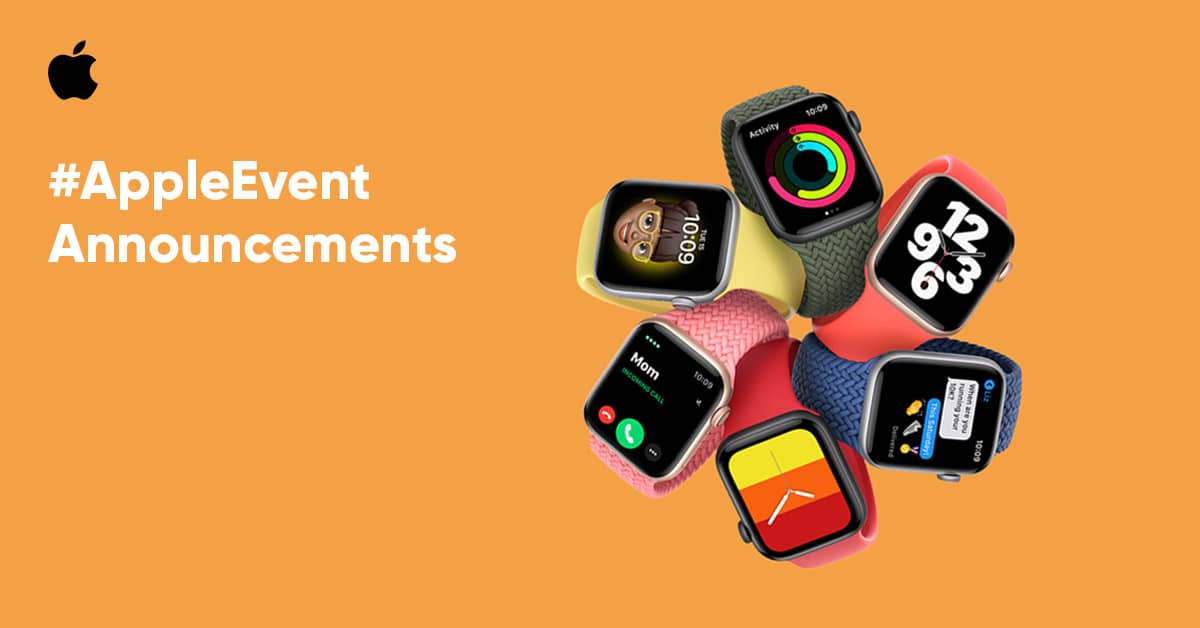 Everything Apple announced at the “Time Flies” event

On Tuesday evening Apple held their annual September event, which marks the start of the hardware season. The “Time Flies” event was different for two reasons. It was streamed entirely online as large gatherings aren’t encouraged right now, but most importantly, no new iPhones were announced. What the event did focus on was the Apple Watch Series 6, the iPad Air and the debut of the Apple One services bundle.

The new Apple Watch Series 6, which retails at £379, offers a faster S6 chip for better battery efficiency and performance. It’ll feature an enhanced always-on Retina display and it’s available in two new colours, blue and red. But the thing everyone’s talking about is the new blood oxygen monitoring feature. Apple says this feature, which works with a new sensor and app, allows you to take an ECG anytime, anywhere.

It seems that Apple have made a similar move to offering a more affordable version of the iPhone, this time with their Apple Watch SE. The SE retails at a lower cost of £269. Whilst it’s a solid option to track your health and fitness, with an expansive Retina display and advanced sensors, the lower price means it doesn’t have the blood oxygen monitoring feature.

Coming later in 2020 is Apple Fitness+, which is billed as a “new fitness experience powered by Apple Watch”. Fitness+ will offer world-class workouts created by top fitness trainers on your iPhone, iPad or Apple TV. The service will cost £9.99 a month or £79.99 a year, with 3 months free if you buy an Apple Watch, or one month free for existing Apple Watch customers.

iPad Air and the new iPad

Coming in October, the latest iPad Air features an all-screen design with a 10.9 inch Liquid Retina display and new A14 Bionic chip. It’s available in 5 finishes with two new colours to choose from – green and sky blue. The new iPad has a faster A12 Bionic chip, support for Apple Pencil and the Smart Keyboard, and all the capabilities offered with iPadOS 14.

If you’re an Apple fan with more than one device, you can bundle up to six Apple services into one subscription with Apple One. This new bundle will be available this Autumn, and it covers everything from Apple Music and Apple Fitness+ to Apple TV+ and iCloud. You can buy individual, family or premier plans with services for up to 5 people.

Whilst we’re still hoping for iPhone 12 news further down the line, we can still guide you through all the latest Apple solutions. We’ll work with you to understand your connectivity needs and offer bespoke solutions to suit your business. Call us on 0330 135 5000 if you’d like to find out more.